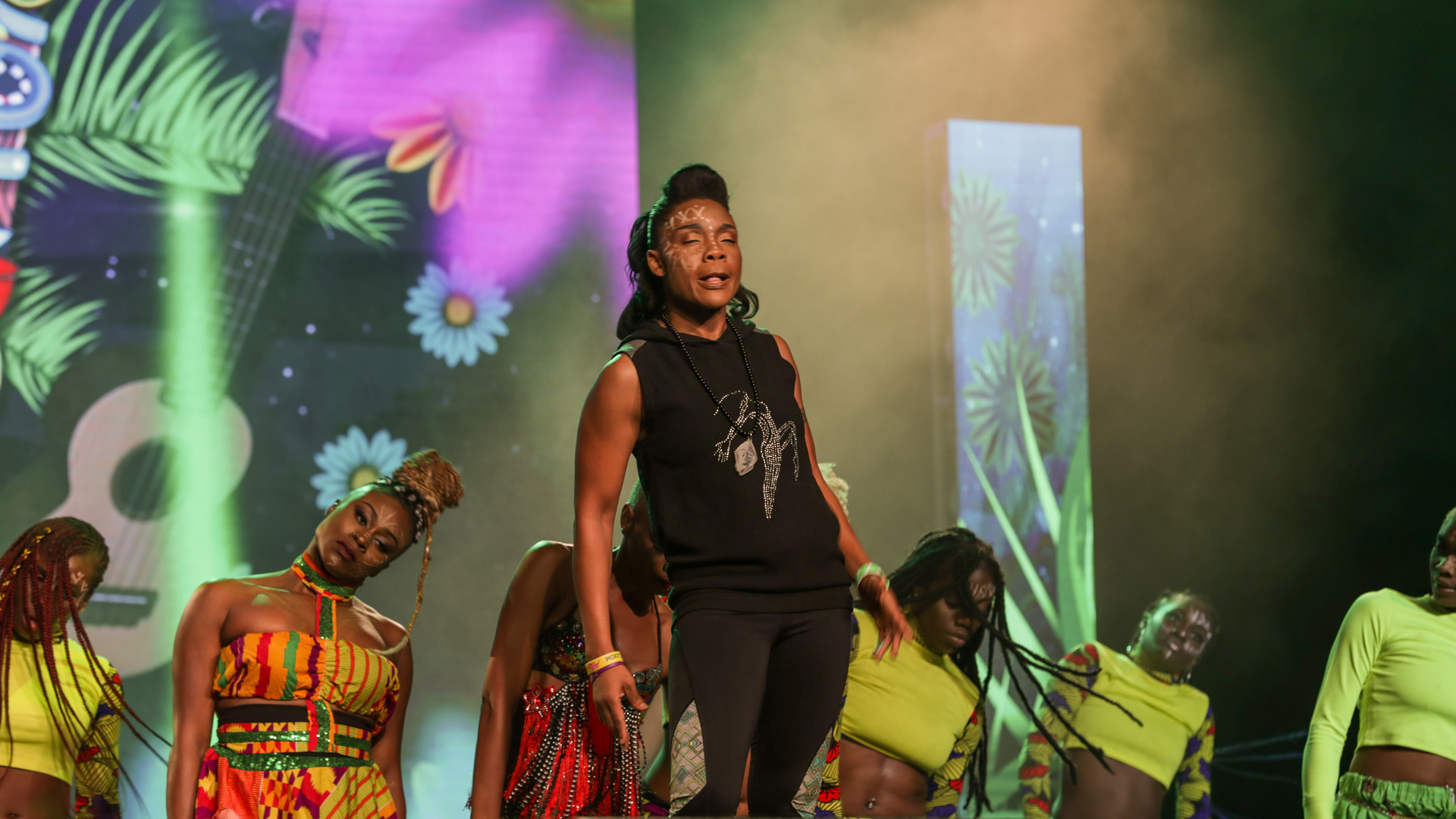 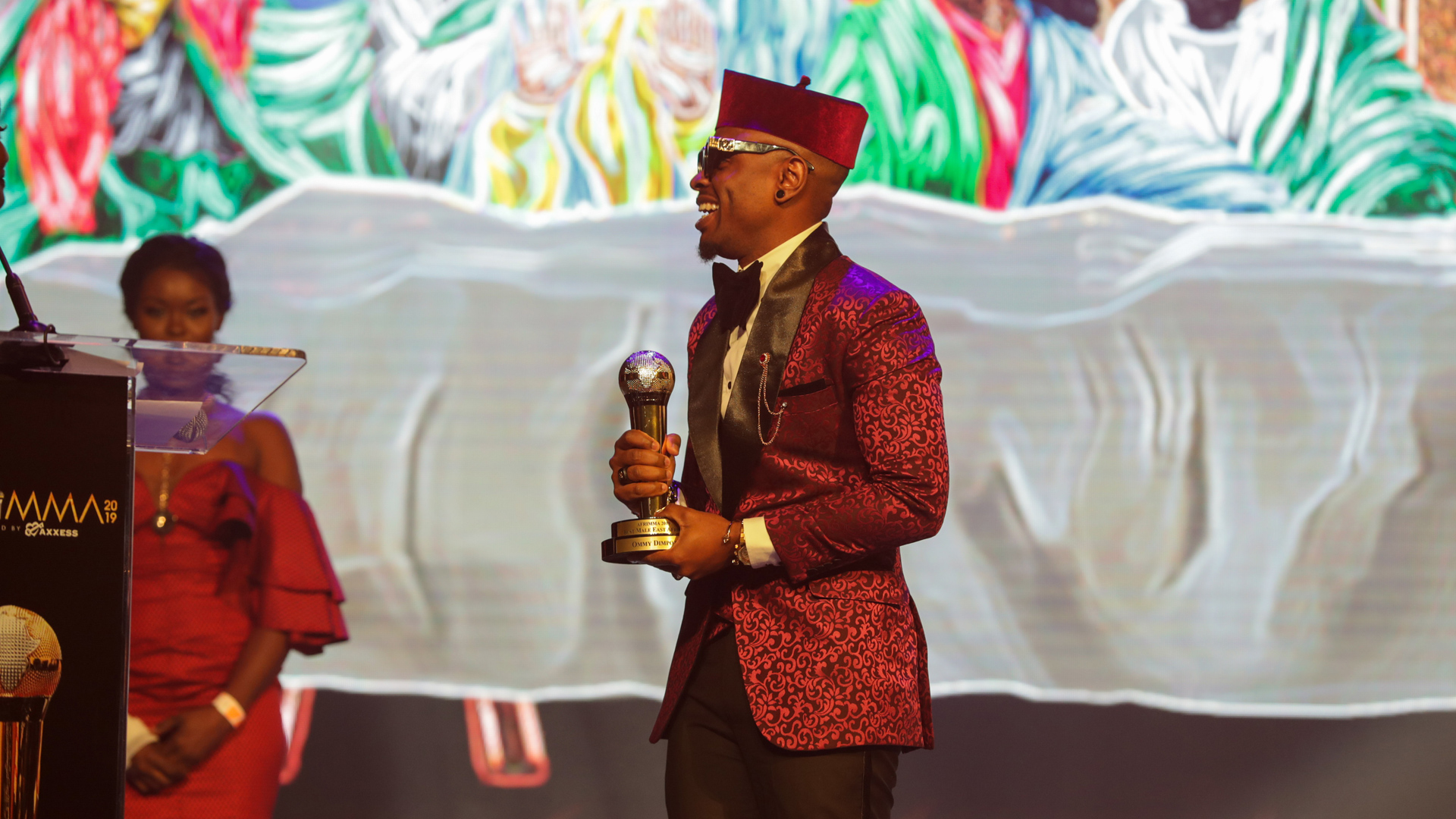 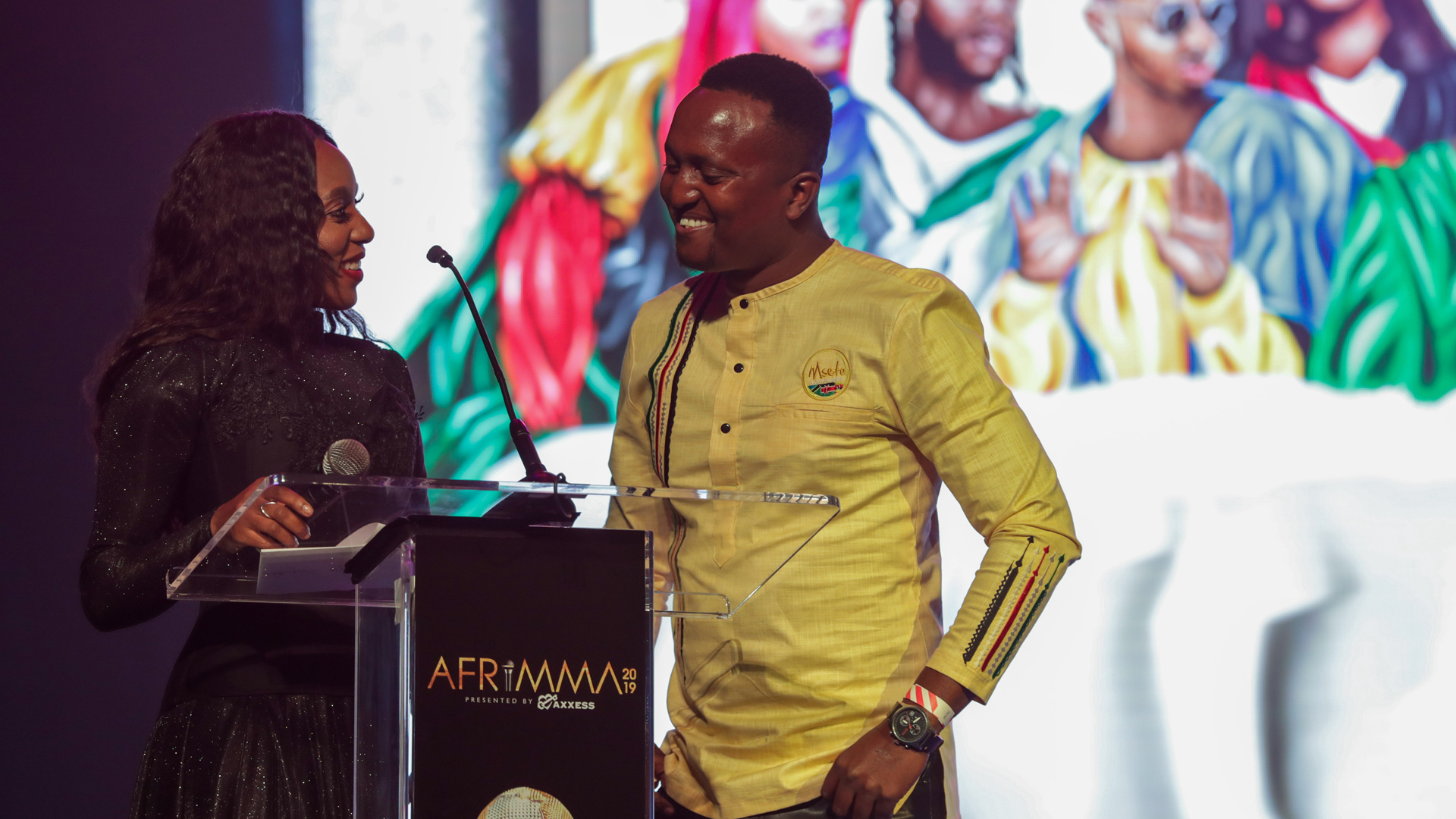 African Muzik Magazine Awards (AFRIMMA) is the sole award ceremony in Diaspora that caters to all musical genres including but not limited to Afrobeats, Assiko, Bongo, Decale, Funana, Genge, Highlife, Kwaito, Lingala and Soukous.

On the 26th of July, 2014 at Eisseman Center, Dallas, Texas, history was made as the first edition of the AFRICAN MUZIK MAGAZINE AWARDS (AFRIMMA) came to life. It was a night of celebration of African music and the best of African music talents with performances from Fally Ipupa, Eddy kenzo, Tekno, Davido, Flavour, Alaine, Wyre, Khuli Chana, Iyanya, 2face , T-Pain and many more.

October 10th, 2015 marked another milestone in the history of African music as the second edition of AFRIMMA solidifies the platform that has been built by the inaugural edition hence the convergence today at The Black Academy of Arts and Letters . This edition of AFRIMMA features artists like Aka, Jaguar, Eddy Kenzo, Yemi Alade, Yvonne Chaka Chaka, Tarrus Riley, Diamond Platnumz, Vannessa Mdee, Kcee, Ommy Dimpoz, Alaine, Yuri da Cunha , Zeus and more.

The third edition of AFRIMMA was held on October 15, 2016 and provided an explosive affair with preparations and consultations and artist exposure.

The fouth edition of AFRIMMA was held at The House of Blues in Dallas, Texas. This will definantly be a weekend to remember with exclusive events before and after, we hope to see you there!

AFRIMMA is committed to writing the African music story on the world map and the mission is Crossing Boundaries with Music in aligning with the dream started by African Muzik Magazine. African music is on the verge of world glory and we are proud to be part of history.